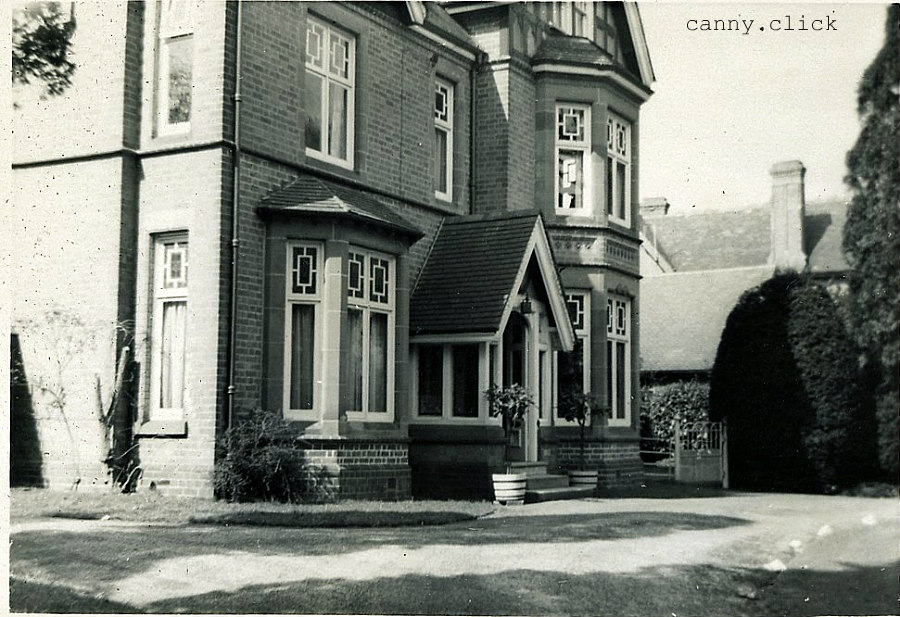 This typical example of Victorian domestic architecture was built in 1887 by "EMP", according to a commemorative plaque set into the rear wall of the house. I believe "EMP" stood for Edwin Mason Pearson, who was, I believe, a wealthy coal merchant.

I still remember walking into the scullery in 1945, and seeing the Victorian sink — a shallow, oblong trough, possibly made of stone. It was the first heritage item to go, notwithstanding my parents' professed interest in antiques. Others that followed it into oblivion were: (1) The coal range in the adjoining room — almost certainly the kitchen — which we called the breakfast room. (2) The row of numbered bells, just below the ceiling in the kitchen/breakfast room, which summoned the servants to the room(s) where service was required. (3) The ornate knobs on the stout posts at the ends of the banisters. My father thought these were silly, and casually sliced them off.

Some of the kitchen bells still worked in 1945. If you yanked a handle on the wall of one of the family rooms, you were rewarded by a rustle of wires and a muffled tinkle from the nether regions. After being taken down, the bells went into a box in one of the house's many storage areas. They were eventually transported to Henley — minus one that remained behind to serve as the front-door bell. I think my father forever regretted not taking the sole survivor as well, so that he would have had a complete set for a more profitable sale.

The flagpole shown below was erected in 1953, so that we could celebrate the coronation by flying the flag. (I don't remember the flag actually flying, however.) 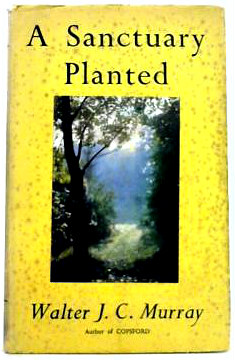 The house was called The Oaks, presumably because there were several oak trees growing in the garden in the late 19th century. When we arrived in 1945, there was only one such tree — the biggest I have seen, which stood slightly to the right of the photo below (on the edge of the tennis court). It towered over the house, to which it was judged to pose a threat, and was felled, with the aid of a winch, in the early 1950s.

Incidentally, the tennis court was used as such in the early 1950s. My father had a marking machine, which we would trundle up and down to create the requisite white lines. Then the net would go up, and we would play a few games. My favorite pastime, however, was climbing the medlar tree in one of the corners of the court.

Circa 1956, there was a vague plan to turn the top half of the garden — which ran all the way to Gladstone Road in those days — into a nature reserve. This plan was inspired by A Sanctuary Planted, by Walter J.C. Murray, which had been published in 1953. Some plantings of trees and shrubs were made, before that section of the garden was detached and sold at the time of the move to Henley. As I recall, my father sold the house for between £5,000 and £6,000.

Since then, the stables have also fallen victim to modernization, as the kitchen has been extended to the back wall of the house (lower right, in the photo below) where there is now a window. I suspect the original owners kept only one horse, and that the other stable, which didn't appear to have had a door, was used for the animal's fodder. We used it to store coal, which was delivered in sacks and then smashed up with a sledgehammer.

I returned to The Oaks in 1998, after an absence of 40 years, and took a few photographs, including this one of the rear of the house. I later received a letter from the owners, who have, alas, since joined the growing list of nostalgic former owners. While in the area, I also visited Wild Pear Cottage, which my parents sold circa 1980, after buying a farmhouse near Llandeilo, Carmarthenshire, and starting the renovation game all over again. — Alan Ireland, October 1, 2017 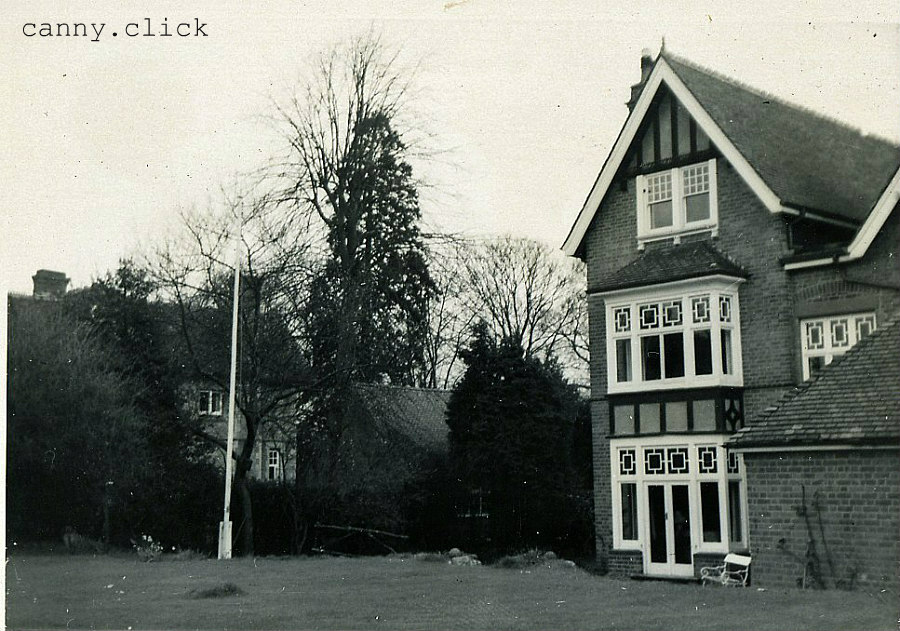