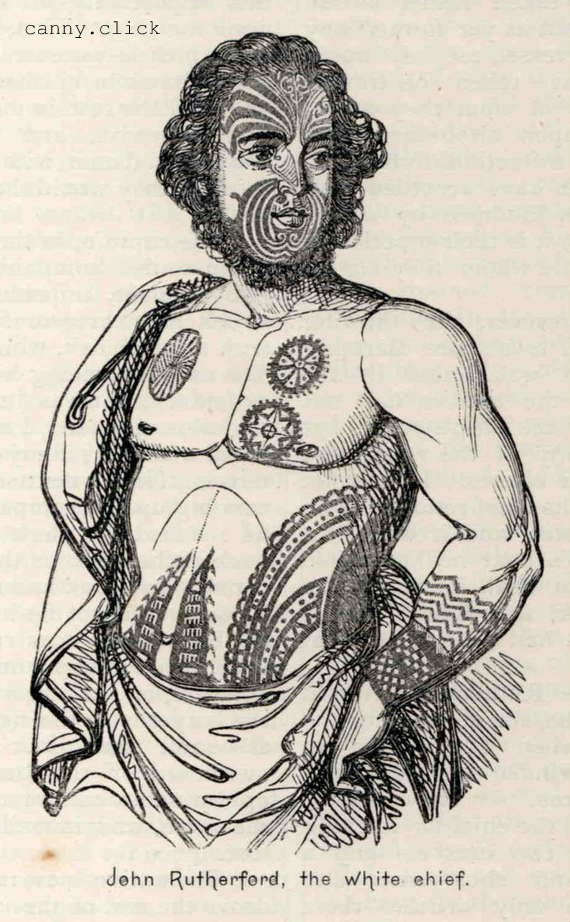 Chapter 30, entitled The Strange Story of John Rutherford — Ten Years a Captive Among the Maoris, begins: "An Englishman named John Rutherford, according to his own account, spent ten years of his life among the natives of New Zealand as a captive on parole, having been married into and adopted by a tribe on the East Coast. He returned to England in 1828, and was exhibited there for gain. During his voyage to his native land he dictated to a friend an account of his varied adventures, which was published in part in the year 1830." 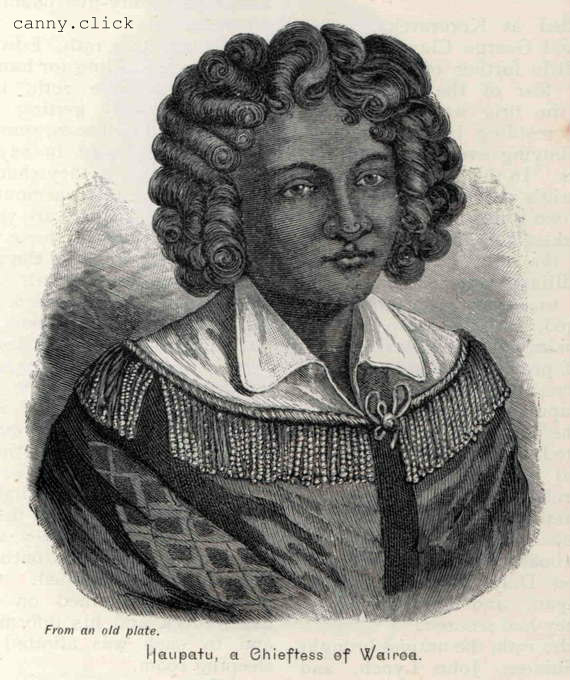 From Page 331. Not indexed. The book says that when such "native" women married European men, their minds were raised "to a higher level of humanity" (Page 209). 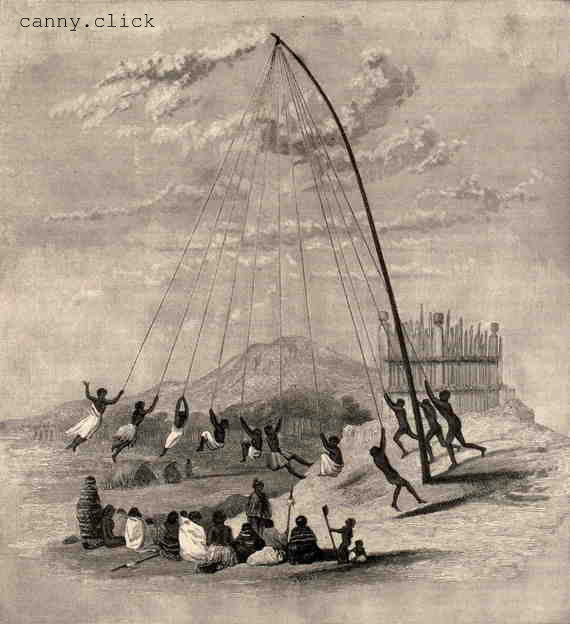 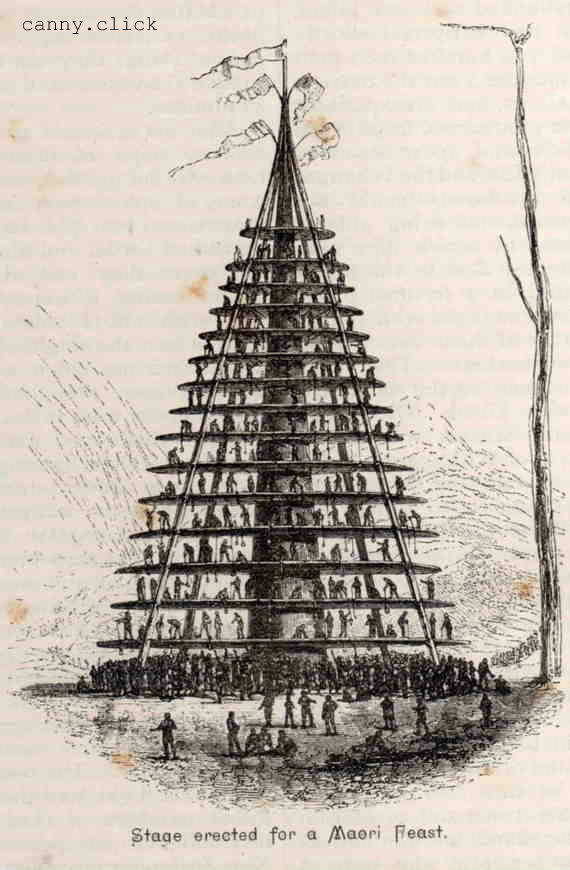 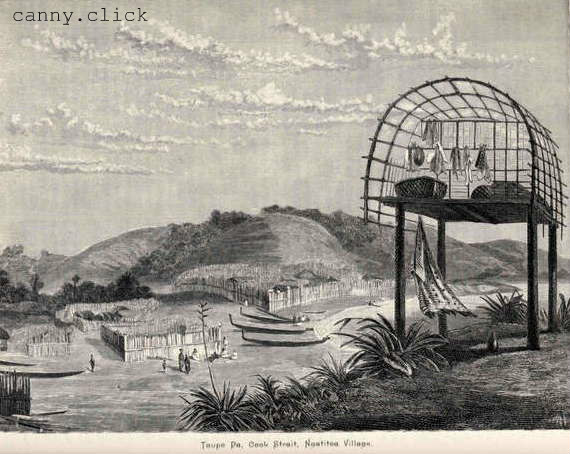 This view of Taupō Pā was sketched by George French Angas in 1844. He writes: "This view is taken from the hill immediately above Rangihaeata's Pā, a stronghold which the chief has erected since the massacre of Wairau, to which he may retreat in case of attack. The Māori village occupying the shores of the bay is called Taupō Pā, and belongs to Rauparaha, being inhabited by a portion of the Ngātitoa [Ngāti Toa] tribe. The situation of the pā is about a mile from Porirua." 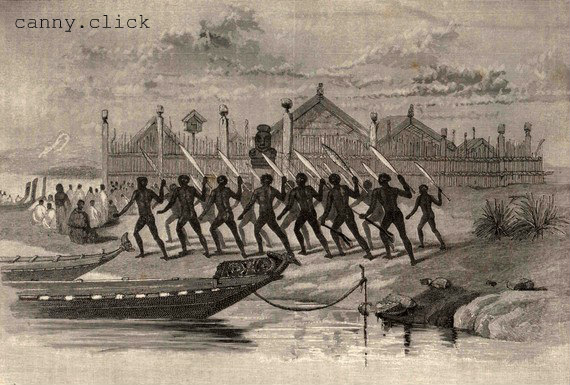 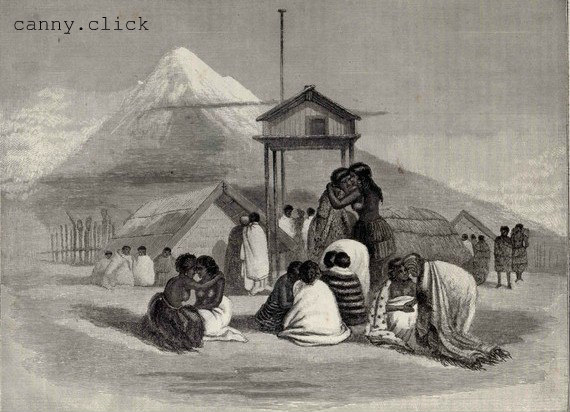 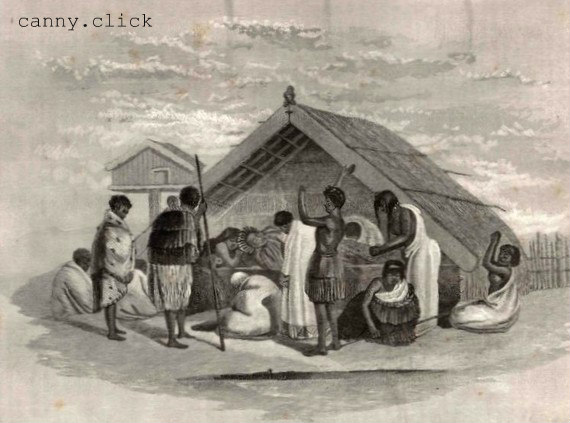