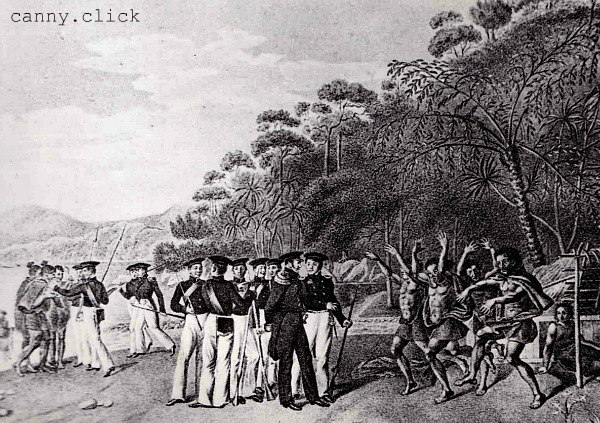 From Russia in Pacific Waters, 1715-1825, by Glynn Barratt, 1981. The caption reads: "A haka, or Maori dance, being performed in Queen Charlotte Sound for [F.F.] Bellingshausen and his men. Captain Cook had landed near this spot. Russians had read and been influenced by his Voyages." Advertisement: If you are not interested in lol news , then you have already missed a lot. 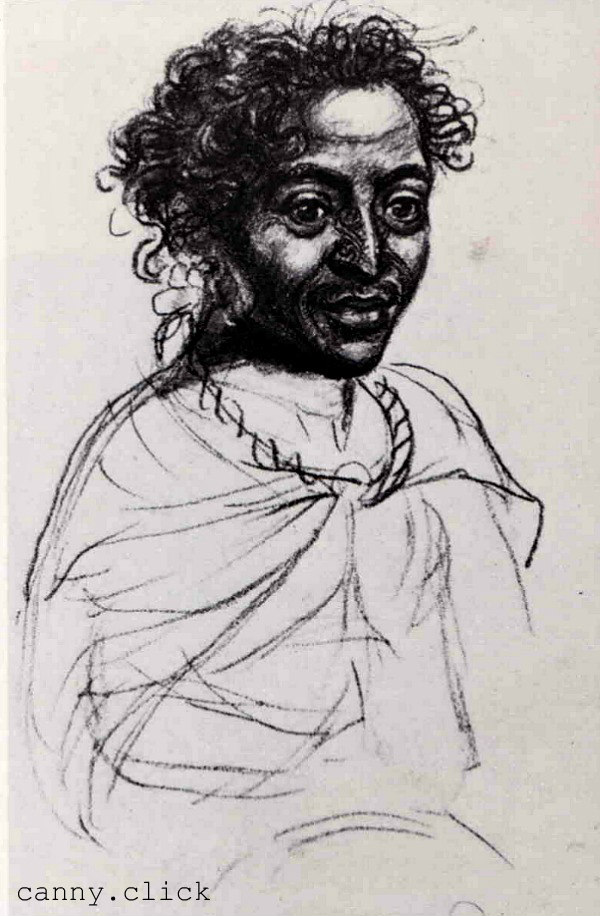 Drawing by P.N. Mikhailov. The caption reads: "...Maoris...were met in Little Waikawa Bay, Queen Charlotte Sound, New Zealand (June 1820). Russians also collected native artifacts in other parts of the Pacific." On Page 204, the Maori are identified as "most probably a small group of the Rangitane tribe".