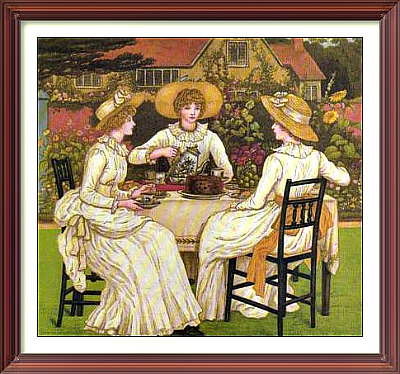 How to run stable diffusion with no fuss: runpod | Executive protection training: www.israelitactical.com | For the perfect frame for your picture, click here

Blog: May 4, 2019: This is a detail of a sentimental illustration from a forgotten book called Queen of the Meadow, by Robert Ellice Mack. Such works were the first to be written to appeal to the interests and fantasies of children. In earlier ages, the aim had been to exhort the child to pray regu-
larly and generally lead a God-fearing life. See the whole picture here. Previous blog posts are here.
– Logan Brockhurst, hasbara (at) hotmail.co.nz

Click on the icons below for my articles on mental illness and my photos of imperial China, repectively. Sorry, the links are not active yet. Please check back after a week. 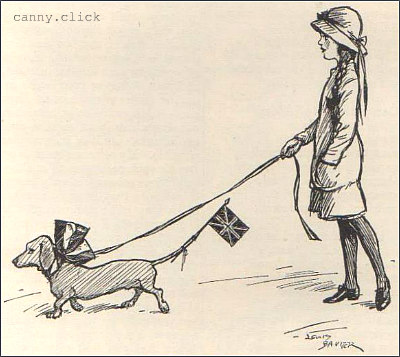 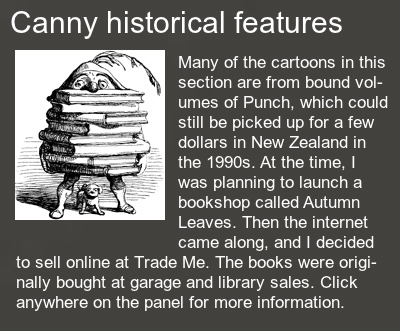 India in the 1700s: Collection of engravings.

Ireland in turmoil: Collection of engravings.

Routledge's rhymes for children, circa 1885.

The Fringes of Edinburgh, by Arthur Wall, 1926. 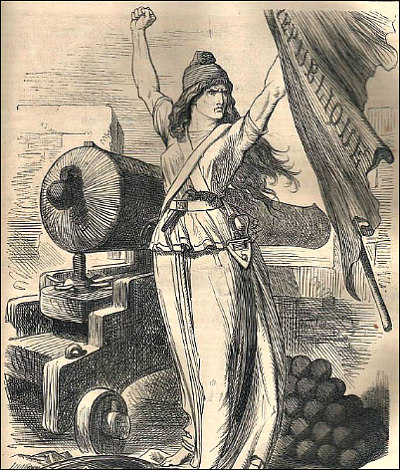 Vaxnix.com: A chronology of vax hysteria in NZ.

Tony Curran: Rise and fall of a wannabe journalist. 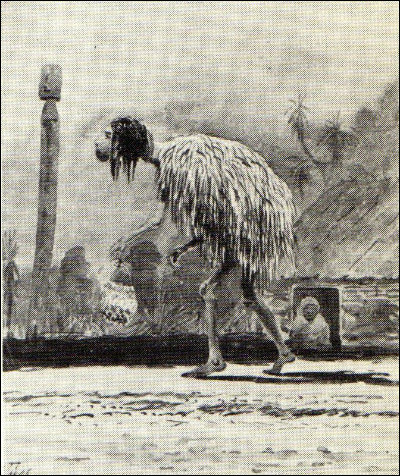 Slavery: In war, the fate of the losing side. For more pic-
tures from early Aotearoa / New Zealand, click here. 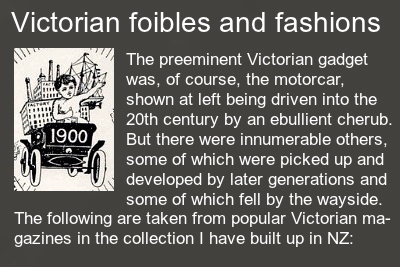 Chastity belts for him and her. 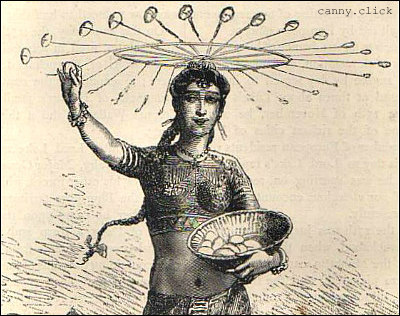 India in the 1700s-1800s: Scenes from Cassel's Illustrated History of India, Vol. I, by James Grant, published in 1876. Click here to view the gallery.
(The above picture shows a girl performing the
"egg dance". Click it to see it in full size.) 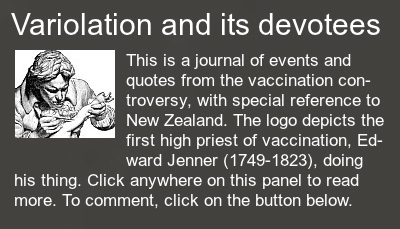 Tap the book for my Goodreads