From The Life and Times of Queen Victoria, Volume 1 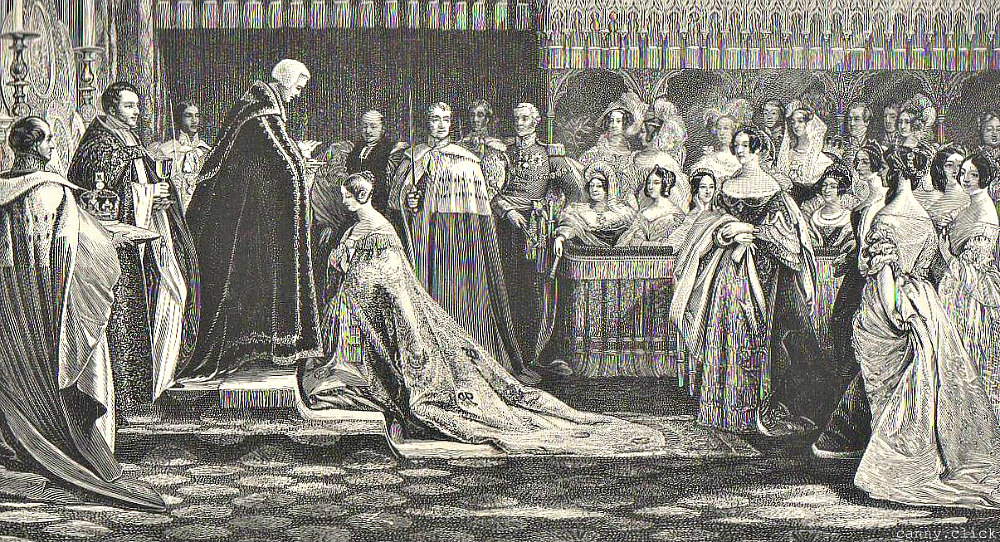 Queen Victoria receiving the sacrament at her coronation on June 28, 1838. After the painting by C.R. Leslie, R.A. 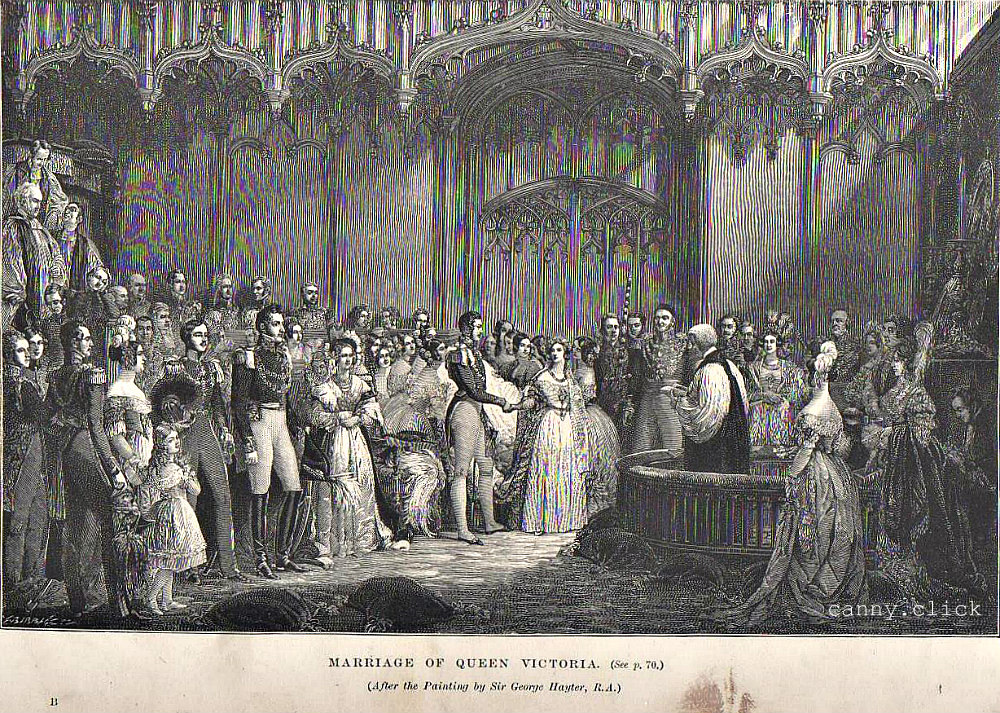 Wedding of Queen Victoria on February 10, 1840. After the painting by Sir George Hayter, R.A. 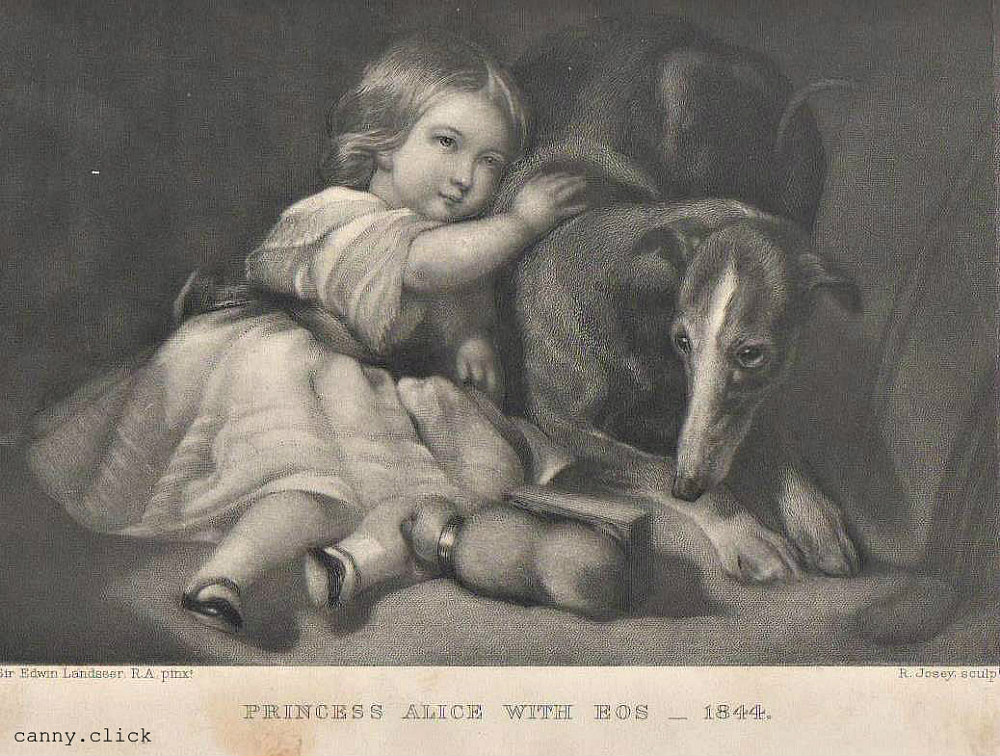 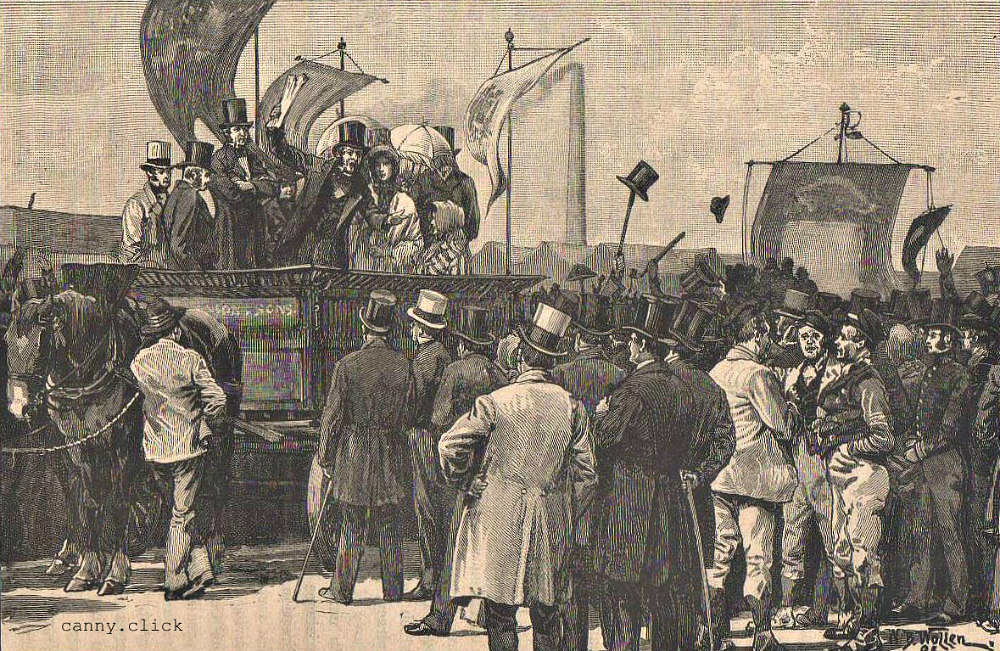 Chartist demonstration on Kennington Common, across the Thames from the Houses of Parliament, on April 10th, 1848. The Chartists sought universal manhood suffrage, vote by secret ballot in elections and other democratic reforms of the parliamentary system. 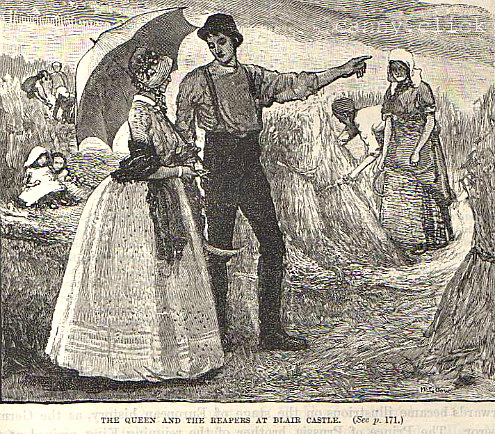 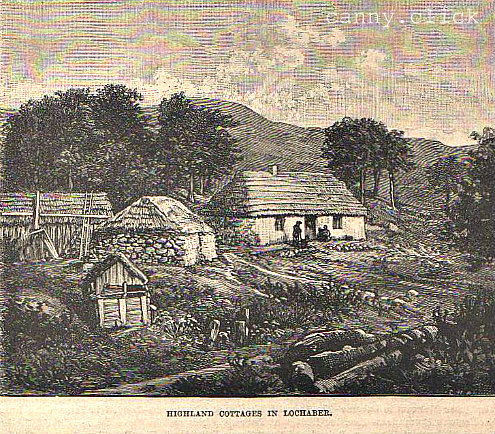 The Queen and reapers at Blair Castle, and Highland cottages in Lochaber. 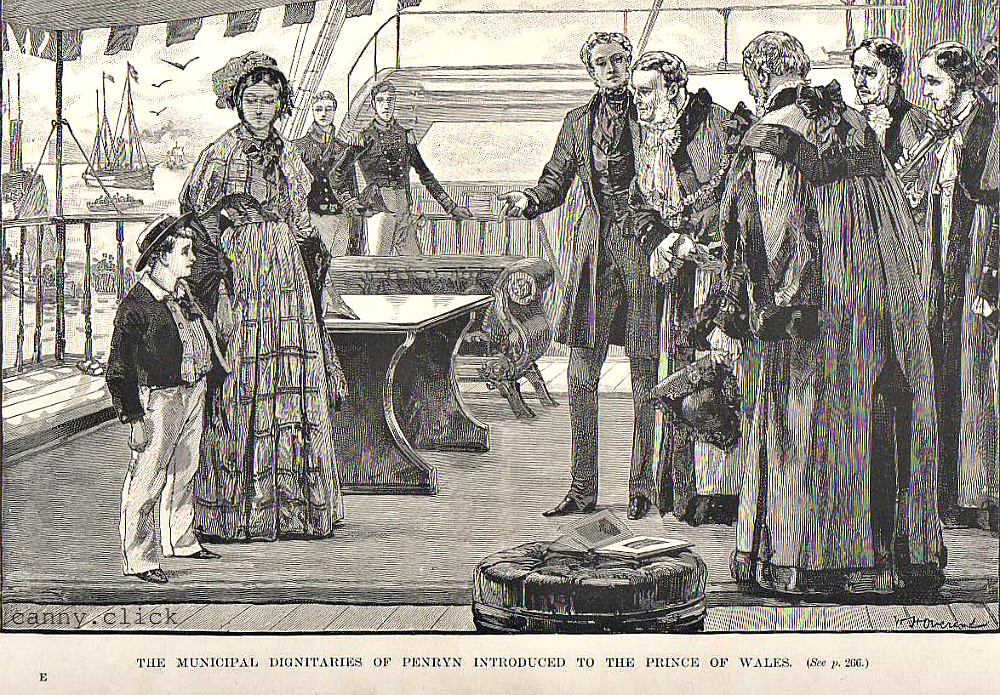 The municipal dignitaries of Penryn introduced to the Prince of Wales.