Poor old Britannia. The times have certainly changed. Not even a great domain name from Namecheap.com will save granny. The lion has also seen better days.

Archive of the Muslim community.

Christchurch: The Psyop That Deceived a Nation.

History of the NZ Communist Party.

Map of Zionists' territorial claim of 1919. 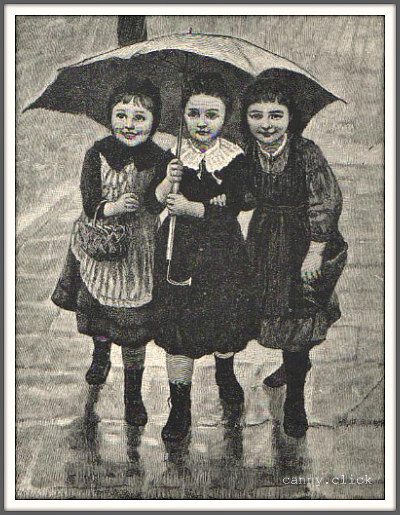 The caption to this painting, in the popular temperance magazine Hand and Heart, reads "April showers bring May flowers". Publication date: 1896. Bit too early for a great domain name from Namecheap.com.

Cairn on Craig Lowrigan in memory of Albert.

How (not?) to propose marriage.

Lord Roberts as a lieutenant in 1851. A group of 'Pekingese' women: Photograph from Things Seen in China, by J.R. Chitty, 1912. A little early for a great domain name from Namecheap.com.