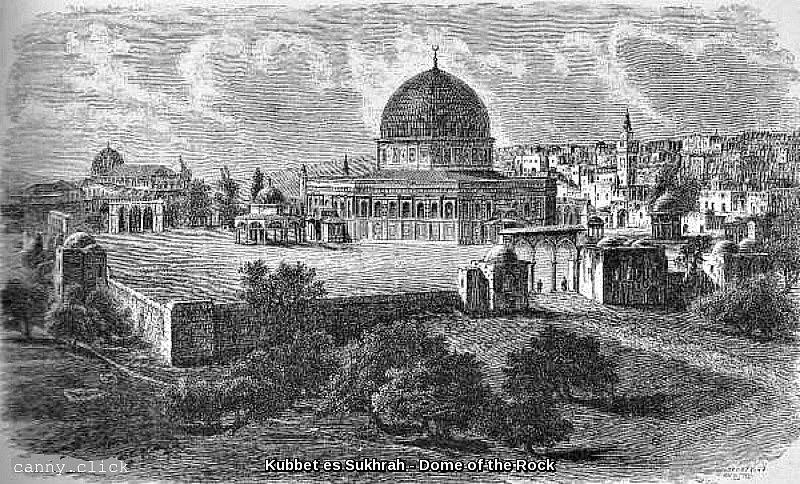 These engravings are from The Land and the Book (1881), by William M Thomson, a missionary for 45 years in Syria and Palestine. He describes Jerusalem as "the common property of the whole Christian world", but admits that, "on approaching the Holy City, you enter upon an arena of great uncertainty and endless controversy. Nearly every author who has written about Jerusalem has some special theory in regard to questions Biblical, theological, topographical, or legendary, which he seeks to explain and defend. With the exception of the general outlines of the city, there is scarcely an identification which has not been disputed, and the discussions about them have not only been earnest but long, and often acrimonious." My copy of the book bears the inscription: "To Miss Edith June Thomas, from the members of the Christchurch Central Mission with their kindest wishes for her happiness on the occasion of her marriage. December 26th 1893." 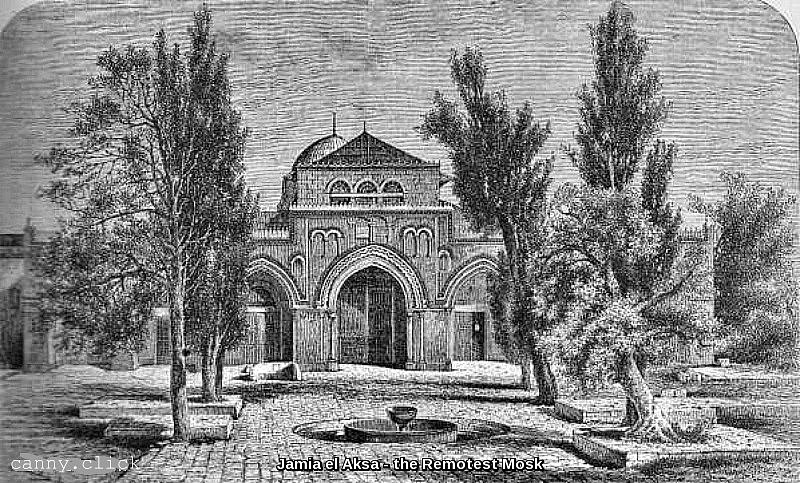 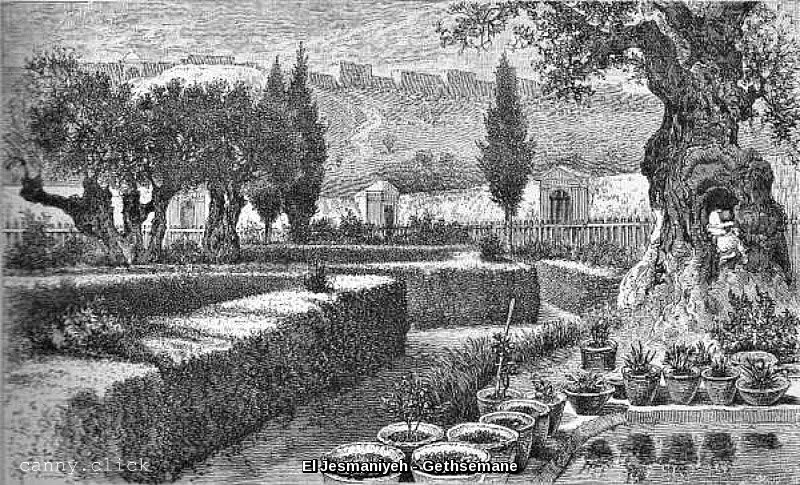 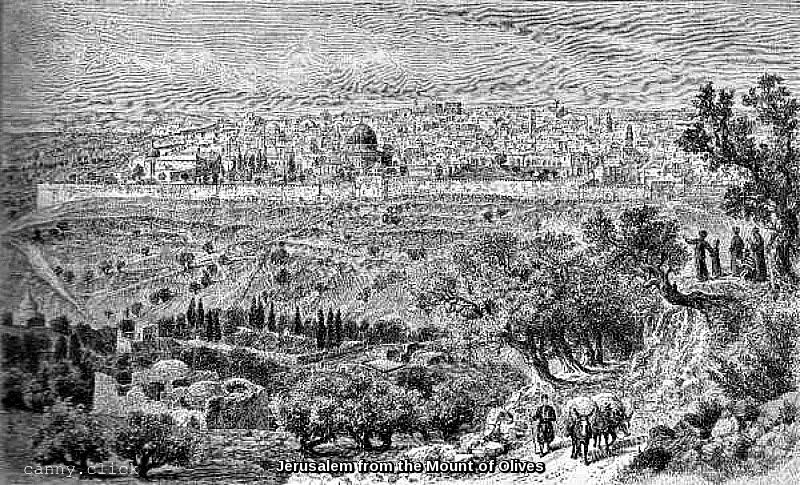 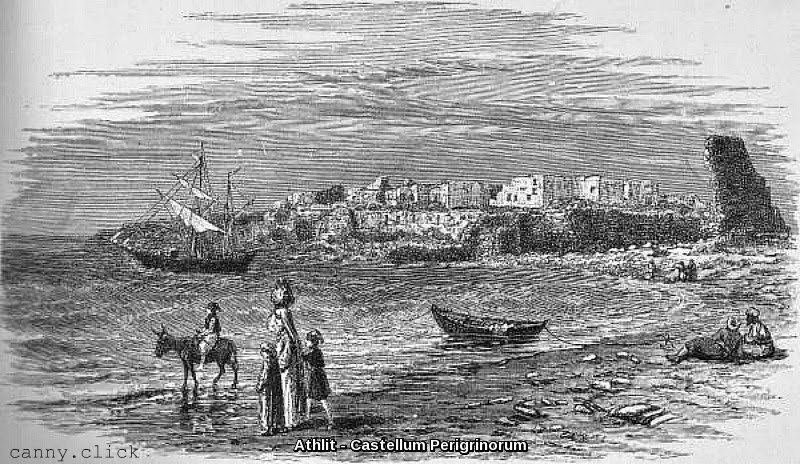 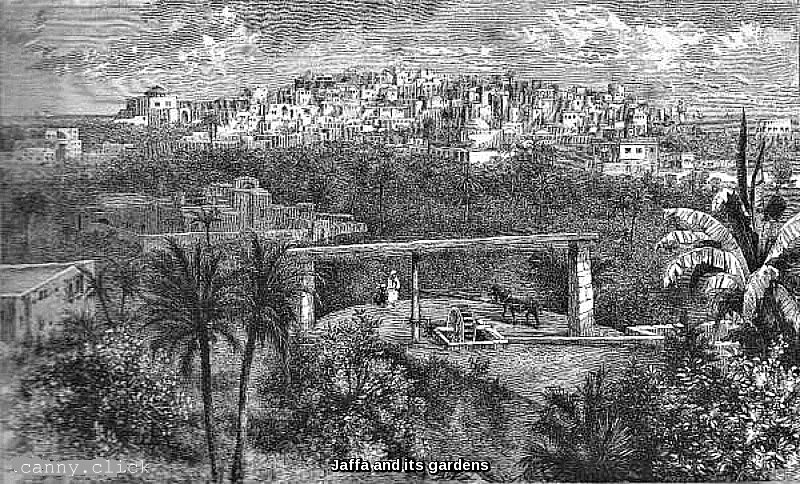 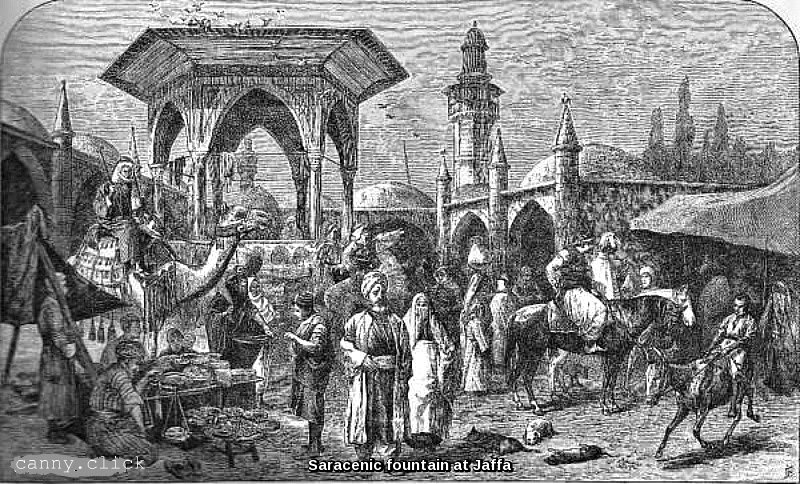 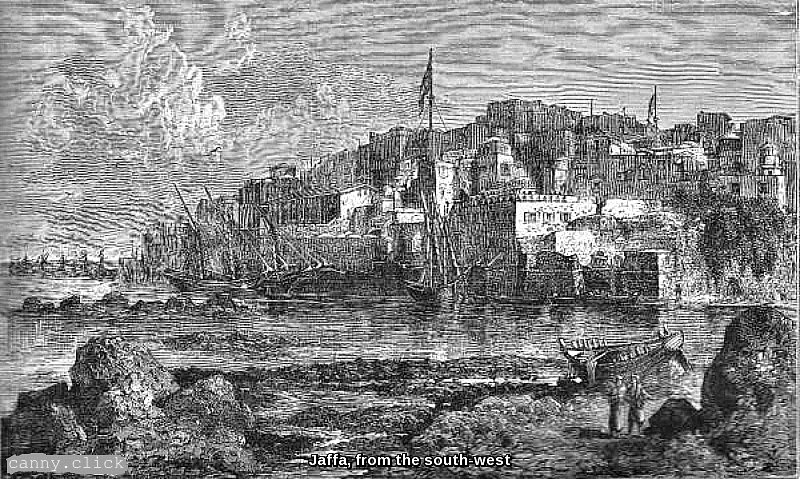 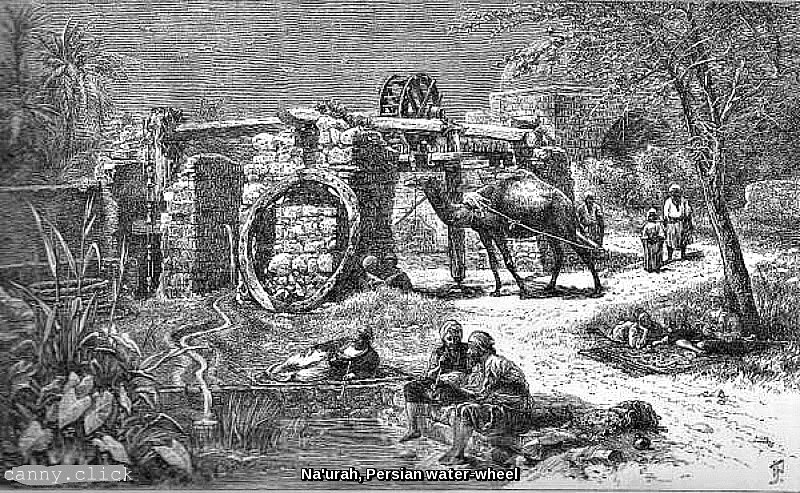 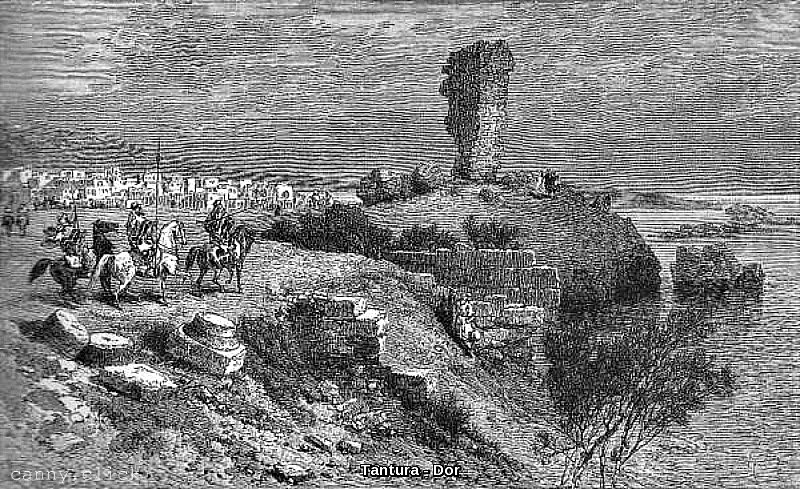